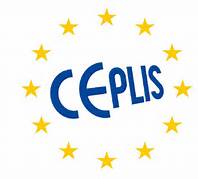 “The business of the company meets the environment: how to fund the green economy, informational and educational opportunity for enterprises and public administrations who wish to access new financial resources and develop innovative projects in the environmental field.
FIREMED project, funded by the European Union within the Mediterranean area transnational cooperation programme MED, intends to support small and medium-sized enterprises located in the Mediterranean region through the provision of innovative financial tools and services for investments in energy efficiency, use of renewable energy or eco-innovation. The project involves 14 different subjects located in the Mediterranean area, including Veneto Region as the leader and the Venice Chamber of Commerce.

The EU-funded project FIDIAS under the programme for transnational cooperation Alpine space area, aims to assist local authorities, green-tech sector SMEs and financial players to identify the most appropriate financial resources to develop eco-innovation projects or to create local sustainable development plans.
The project partnership consists of 11 organizations, including the Veneto region and the Venice Chamber of Commerce, which is the lead agency.
International partnerships of collaboration projects FireMed and Fidias led to the development of the www.support2finance.eu platform that provides support services to micro, small and medium-sized enterprises in terms of access to credit.
The platform offers companies assistance in developing a business plan effectively, a system of reporting access to European funding, training sessions on accessing the crowdfunding, services aimed at improving the communication skills and events they intend to facilitate the matching between SMEs and potential investors for new business opportunities.
These activities are part of a very important moment for Veneto Region, the Chamber of Commerce of Venice and Veneto enterprises, waiting for the new regional operational programme financed by the European regional development fund which will, among others, economic resources and financing for eco-innovation and energy efficiency. 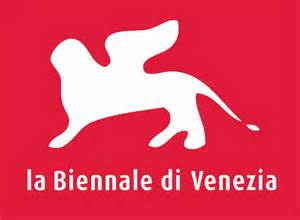 On 7th May our Center  welcomed the meeting offered by Consul of Czech Republic in Venice for the opening of the Pavilion of the Czech Republic to 56 * Venice Biennale.